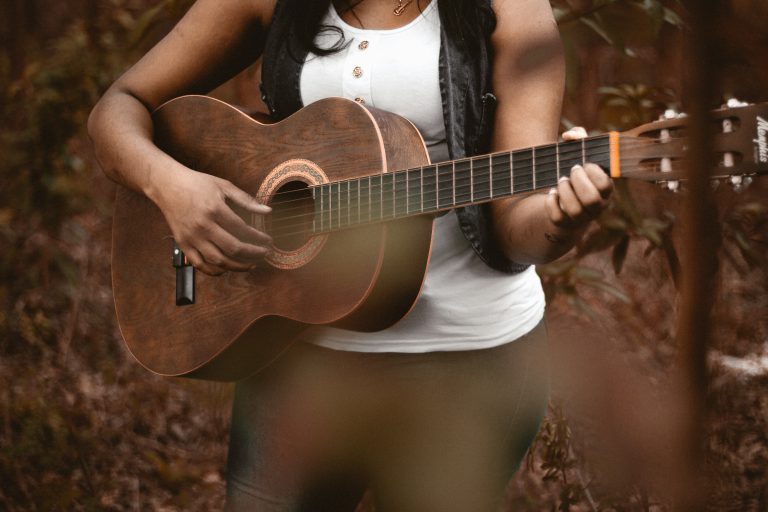 What's a good guitar for a beginner? Will we be reading music? What should I bring to the first lesson?

A question I’m often asked is: “What’s a good beginner’s guitar?” The answer is, there’s really no such thing as a “beginner’s guitar”. There are only guitars that decrease in price and quality. Having said that, it’s unlikely that someone making their first steps on the guitar will want to invest in a pricey, pro-level instrument when they’re unsure how far along the road of learning they’re going to be going. It does need to be emphasised though that someone learning to play needs things to be made as easy as possible for them in the “playability” department, and the cheaper the guitar, often the harder it is to play. It may have a much higher “action” than is desirable, for example, (which is the distance of the strings to the fret board) and this will make fretting notes and chords more arduous. It will also have a substantially less alluring tone, which could lead the owner to get bored with it far quicker than with a more quality instrument. So my advice is to spend as much as you can afford, and if you’re buying new, not to spend under about £150 for an electric or about £120 for an acoustic.

My main recommendation for a good quality electric guitar would be a Fender Affinity Squier (below left), which can be bought new for around £200. These are quality instruments that replicate the legendary Stratocaster, Telecaster or Jaguar guitars. I also recommend the Yamaha Pacifica which costs around £170.

If you’re going to buy an electric then you’re also going to need an amp and there’s a couple of a small practice amps that I’d recommend: either the Blackstar LT Echo or the Line 6 Spider which are both digital modeling amps that offer a wealth of features and effects. 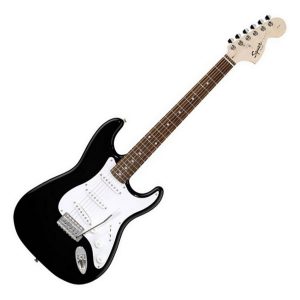 As far as the acoustic goes, the Farida D8-OX is a good quality guitar, which is designed with the student in mind, featuring a slim neck and low action. Also, the Yamaha F310 (below right) – one of the most popular acoustic guitars ever produced. Both of these cost around £120. Ideally, you should go to your local music store and try out guitars in your price range – you may well find that you can get a deal with a strap, case, spare strings or even a tuner thrown in. Be very wary if buying off eBay, as you may not get what you thought you were buying!

Cheaper options would be classical guitars that can also be bought in ¾ and ½ sizes and cost around £50. Coupled with the fact that they have nylon, as opposed to steel, strings – and are therefore easier on the fingers – and you have a guitar that is more suited to younger children.

Having said that, even on these smaller size classical guitars, young children might still struggle to get their fingers around the neck to play full chords. And they may have been drawn to play guitar through hearing a steel strung instrument, which is not what they are getting in this case. So it might be worthwhile to look at something like the Taylor Baby which is a small, acoustic guitar that sounds fantastic, with a neck a child can get his hand round no problem, and will love to play! 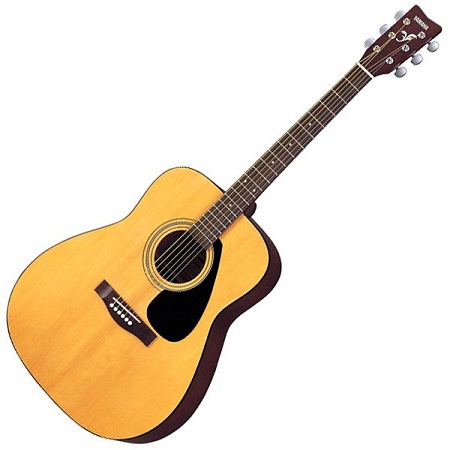 I (don't) want to read music

Unless a prospective student requests otherwise, I don’t generally use standard music notation. There are a few of reasons for this. Firstly, the full range of techniques deployed on the guitar cannot be communicated using standard notation. It doesn’t have the vocabulary – especially for the electric guitar. Therefore, learning material will be provided using chord diagrams and tablature – a guitar specific form of notation that replaces the traditional five lines of the staff with six lines representing the six strings of the guitar. Numbers are added to the lines to indicate which frets to put your fingers on and also other symbols indicating specific techniques. Another reason is that in most musical situations a person will find himself or herself in, it isn’t necessary. The only times you will need to read music are:

If you don’t fall into one of the above categories, and most people don’t, then you won’t need to read music. A third reason is that most music notation found online for the guitar is in tablature form. BUT, I will qualify all that by saying that I have started using The Guitarist’s Way books with children (along with the other methods I use) which does use standard notation.

If however, you do want to read music, then this can be arranged as a specific and separate course that I charge at the same rates of £18/£23 per 45 minutes. 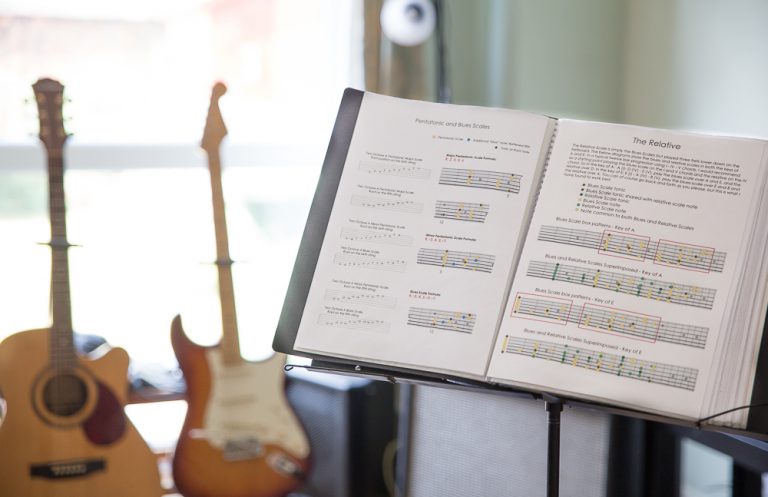 What do I bring to the first Lesson?

Your guitar, a pick, an electronic tuner or tuner app for your phone, a guitar lead would be handy if you’re playing the electric and a display folder for your course material. A spare pack of guitar strings would also be a good idea too in case you break a string. I can provide an amp.  And all course material is provided, so you won’t need to buy any books.

The lesson time I recommend is 45 minutes for which I charge £18 if you’re coming to me, or £23 if I’m coming to you and you’re within the York outer ring-road. Outside of that I would charge additional travel costs, depending on where you are. Or you could have a more standard £12/£17 for 30 minutes. Lessons are generally weekly. However, once you’ve built up a significant repertoire of learning material, and/or don’t feel you need such consistent support, you may feel it more appropriate to move to fortnightly lessons. You could also choose to have longer lessons, so there’s also a £24/£34 per hour option available. I’m flexible – we can work it out! And remember – the first lesson is free.